The FX Wildcat MKIII enhances its legacy as it updates this desired platform for the modern airgunner. The improvements start inside the Wildcat’s main block. FX has increased the plenum size and airflow of the rifle while also increasing the valving of the Wildcat.

Adjustments to the Wildcat MKIII are built around the new rear power adjuster. This power adjuster is a breakthrough as it allows for both micro and macro adjustments using the same dial to the hammer spring.

The Wildcat MKIII has also upgraded its magazine to allow the use of larger capacity magazines. No longer restrained to 8 shots, the Wildcat MKIII now more than doubles its shots using the FX Side-Shot magazine All Wildcat MKIII rifles and barrel kits will ship with FX’s recently released new Superior STX Barrel Liners.

The liners are housed in the STX Interchangeable barrel liner system that allows users to switch to the Superior STX Heavy liner if they want to shoot heavier slugs. The other features of the Wildcat remain intact. The externally adjustable AMP regulator, two-stage adjustable trigger (easily one of the best triggers found on any bullpup), and the smooth side cocking lever are perfectly positioned above the trigger.

There are no reviews yet. 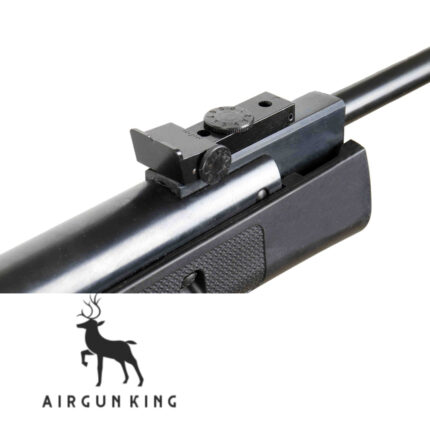 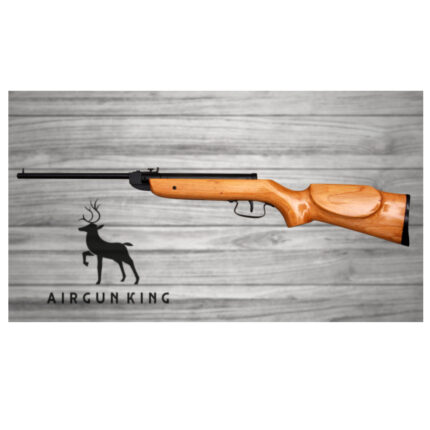 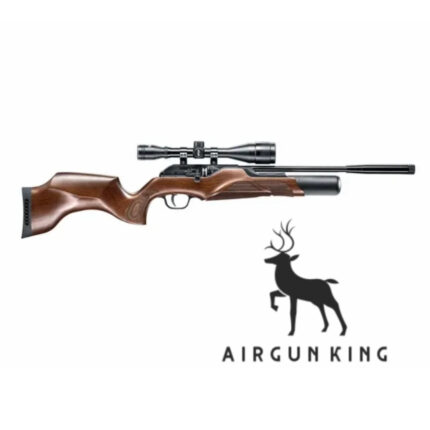 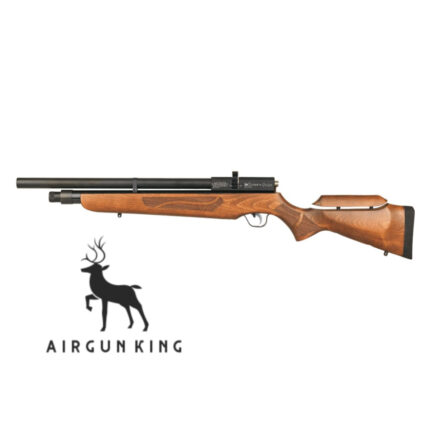 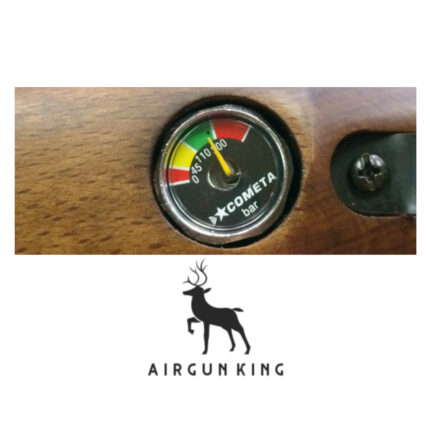 ORION SH Air Rifles * Maximum power limits set according to the Laws of the Country of destination. (*) Adaptable according to the current legislation.
Add to wishlist
Add to cart
Quick view 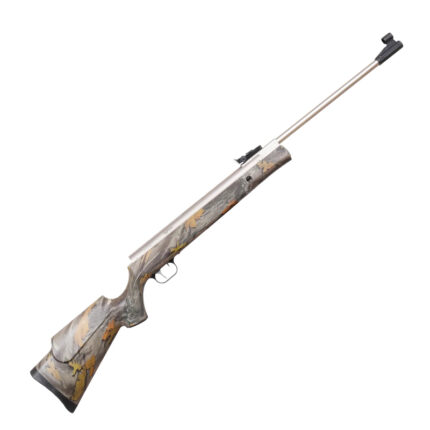 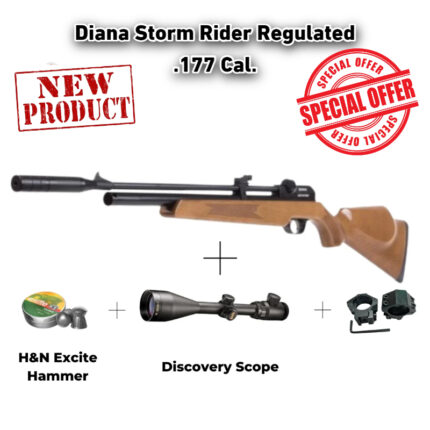